We have had many port days, at times multiple port days, in Auckland because of the Rugby World Cup. It almost feels like I live in Auckland I’ve spent so much time there. 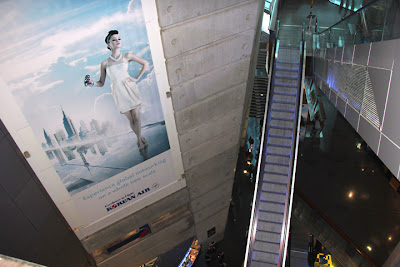 Movie theather in Auckland
I’ve gone to four movies, eaten at restaurants, walked around the town and of course gone to the Rugby World Cup. I attend two games, one in Wellington where South Africa lost to Australia in the quarterfinals. Then to the Wales verses French in the Bronze Cup game. I went with my two running mates, James the personal trainer that is from Wales and Stephen simply known to everyone as “Irish”, obviously from Ireland. Unfortunately Wales lost, James was rightfully upset but the played a hell of a game and fought to the last minute. 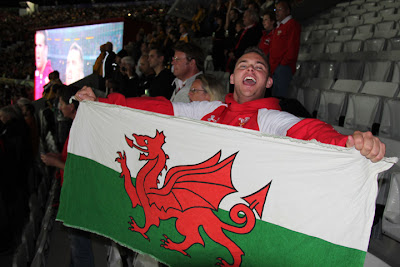 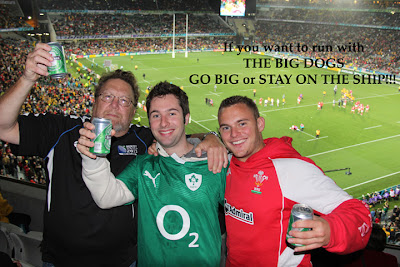 After the game we were told that the first bus would leave the stadium at 30 minutes after the game was over. Later we were to discover, as did some of the guest from the ship that the last bus left at 30 minutes after the game. I was told by one of my patients the next day that she heard the bus drivers decide just to go as they did a head count showing there were only 2 people missing. We that definitely was not a true head count as I know of 8 people that were at the bus stop looking for a ride back to Bay of Islands 3 hours away. 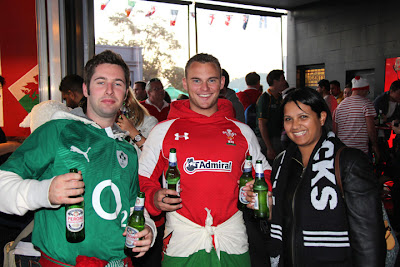 Pre-Game Beers with Irish, James and Kay
To make a long story short the four of us, James, Irish, Kay (our spa manager) and myself talked a taxi driver into taking us back to the ship for $400. What is even more ironic is that once we were on board the ship was setting sail for Auckland!
It really didn’t matter much to me as I had the entire next day off but everyone else had to be back on board throughout the day. We did get back around 5:30 am only to have to wait for a “tender” (water-taxi) back to the ship.
What makes the entire trip even more ironic then that is the taxi driver was caught speeding and given a $350 ticket. With that and gas he actually had a 7-8 hour drive and lost money on the deal…easy to laugh about it now but at the time it was not so funny…
Once we got back to Auckland it was all about the Finals. New Zealand had made it and was playing against Australia their arch rivals. The entire town was in a festive mood. Streets were shut down and thousands of people walked to and from the game and the various pubs watching the game as well. 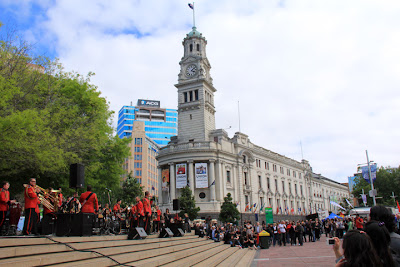 Pre Finals Game Celebration in Auckaland
After the Final was over all hell broke loose….New Zealand won the Rugby World Cup. For those in the states this is like the World Series and the Superbowl combined. It was a huge party the main street was closed for over a mile and people were chanting the name of their team…All Blacks…All Blacks…All Blacks…Fireworks were shot from the roof tops that towered over the waterfront, people cheered, people cried…. 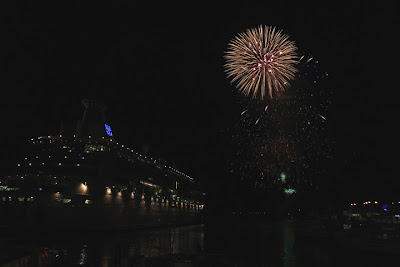 Post Game Celebration in Auckland
New Zealand All Blacks WIN
The Rugby World Cup
Fireworks next to the ship
I consider myself so lucky to have been able to witness this celebration. Not only that but to be able to go to my first rugby games and have them actually be for the finals. What even made it better was FREE tickets for the guests on board for the Bronze Cup!
All in all New Zealand was great. The place was beautiful and the people were all very friendly. 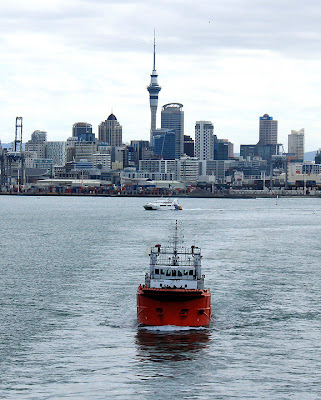